The 2018 National Football League gets underway on Sunday, 29 April!

SINGAPORE, 27 APRIL 2018 – The 2018 National Football League (NFL) campaign is set to kick off with a bang this Sunday, 29 April with an exciting opening ceremony at Jalan Besar Stadium.

The highlight will be the staging of the inaugural NFL Challenge Cup, which will see defending champions Yishun Sentek Mariners take on last season’s runners-up Singapore Armed Forces Sports Association (SAFSA) for the right to hoist the first trophy of the year.

The match will also serve as the first game of the NFL Division 1 season, giving both teams an added incentive to come away with the victory. It will be streamed “live” on mycujoo.tv/fasingapore.

Football Association of Singapore (FAS) President Mr. Lim Kia Tong will be present as the Guest of Honour at Jalan Besar, where gates will open at 4p.m. Entry to the event will be free.

Current Singapore National Team forward Shawal Anuar, who started his career in the NFL, will also be present as a Special Guest.

A curtain-raiser match between Jungfrau Punggol FC and Singapore Khalsa Association – last season’s third and fourth-placed teams respectively in the NFL Division 2 – will take place at 5pm. This will be the first time that a Division 2 opener has been played at Jalan Besar Stadium.

That match will be followed by a percussion performance from Motus Percussion Group ahead of the Challenge Cup proper, which will go straight to penalties in the event of a draw at full-time.

Mariners captain Shahir Hamzah is looking forward to the showdown with SAFSA, who ran them close last year and eventually ended finishing two points behind.

“The team is raring to go as we’ve been waiting for a few months since the completion of last year’s season (to compete again),” the 29-year-old centre-back said.

“We hope we can start on a high and the team is ready. It’s always good to win a trophy to start the season off… Beating SAFSA will be a good start as they were our closest rivals last season. We’ll be trying to repeat the success (we had) last season.”

“We are definitely very excited since it’s the first ever Challenge Cup trophy and we are all looking forward to it,” the goalkeeper said.

“Yishun Sentek will be a good, quality opponent; as seen last year, they are a tough team to beat. The atmosphere (within the team) is positive and beating a team like Yishun will be a good start to the season.”

There will be plenty of talent on show, including players who have previously played in the top flight and both sides have singled out a name each to keep an eye on.

“Ridho, he was our best player last season and he’s coming back (from injury now)… so I hope he can contribute (the same as) what he did last season,” he said.

“I think we have prepared well… It will be a very hard, very physical and very good game.”

“I’ll be expecting it (the spark) to come from Taufik Suparno, he’s definitely one to watch for,” he said. “There are also a few others I shall not mention, but I hope can spring surprises.

“We have already started preparing for the past two months and it’s (been) good. Yishun is a team I respect very much, playing them will never be easy as they are a quality side and I see a good game coming up.” 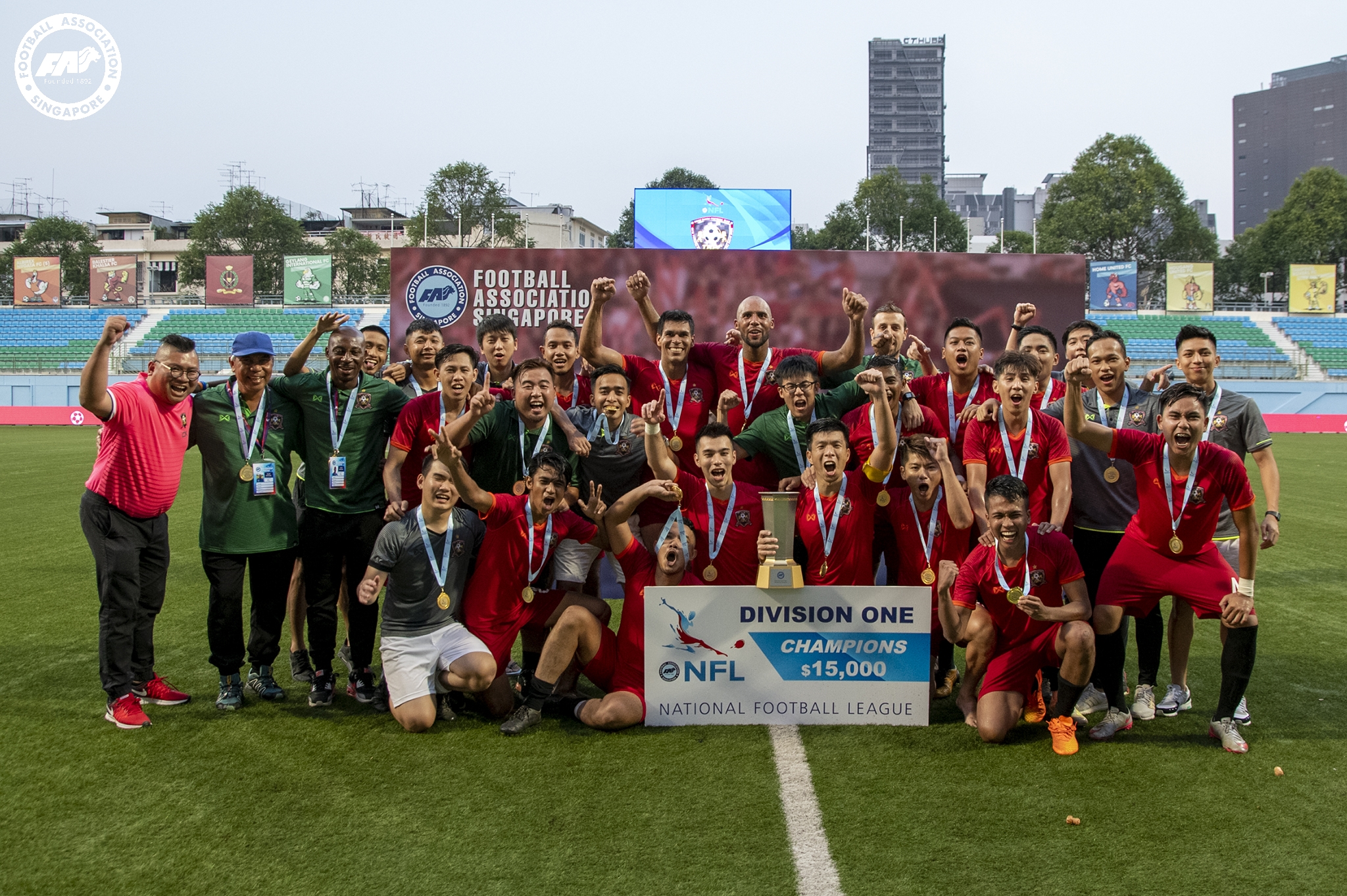