SINGAPORE, 7 DECEMBER 2020 – The ASEAN Football Federation (AFF) announced earlier today that the AFF Suzuki Cup 2020 will be rescheduled to take place in December 2021.

The 13th edition of Southeast Asia’s premier international tournament was slated to be held in November and December this year, but the AFF announced in September that it was postponed to April 2021 due to the COVID-19 pandemic. Now, it has been pushed back a further eight months.

In a press statement, the AFF noted that their latest decision “reflects the continued priority of AFF which is the health and safety of everyone, and has also been made to provide greater certainty to all of the event’s stakeholders, including the AFF Member Associations, teams, players and officials, commercial partners and fans”.

AFF President, Major General Khiev Sameth, added: “Looking at the crowded football schedule for 2021, including both international as well as domestic events which have been held over from 2020, also makes hosting our tournament in December an ideal time. The new dates, starting on 5 December and running into 1 January 2022, will provide the best opportunity for the event to be staged in its full format with home and away fixtures in both the group and knockout stages, and with stadiums filled with fans to encourage and celebrate their teams.”

The AFF will provide further updates on the details of the tournament as soon as available. 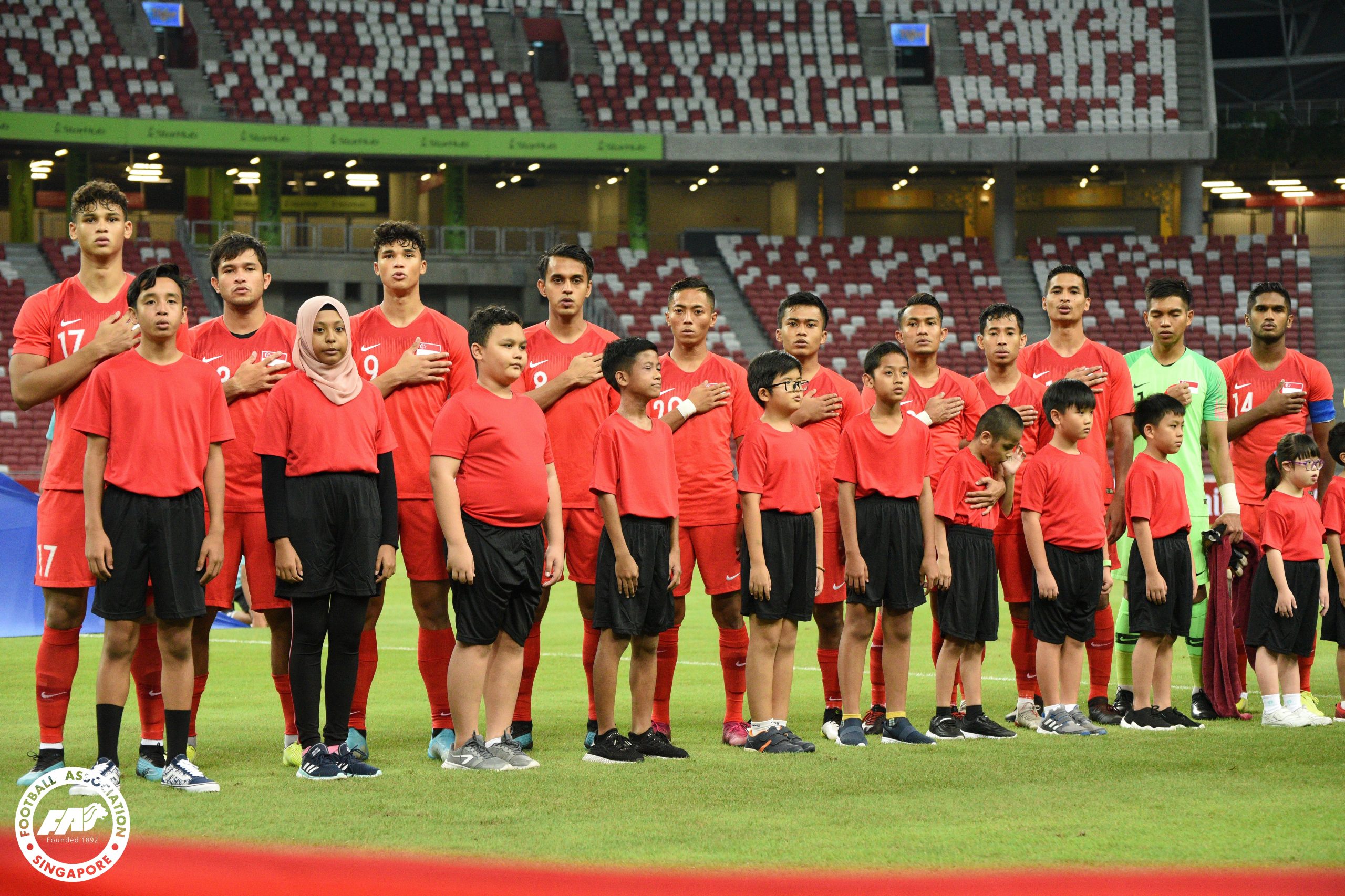