SINGAPORE, 10 SEPTEMBER 2014: The Football Association of Singapore (FAS) is pleased to announce that the squad list for the Singapore team that will compete at the Incheon Asian Games has been finalised.

There will be a total of 20 players in the squad, including three over-aged players. The three are goalkeeper Hassan Sunny (30) and defenders Baihakki Khaizan (30) and Afiq Yunos (24). The average age of the squad is just 22.25 years young. They will be led by coach Aide Iskandar in the absence of Head Coach, National Teams Bernd Stange. Coach Bernd was advised by doctors not to travel as he is still recovering from an illness.

“We deeply appreciate the Singapore National Olympic Council approving our selection, and hope to justify their faith in us. We have had two good games against Papua New Guinea and Hong Kong in preparation for the Asian Games, and the boys are all hungry and raring to go. We hope to make Singapore proud in Korea,” said coach Aide.

The team will be taking Singapore Airlines flight SQ600 to Incheon tomorrow. The estimated time of departure is 8am, and the players will report at Changi Airport Terminal 3 at 6am. Singapore’s first match will take place this Sunday 14 September 2014. For the list of Singapore’s Group C fixtures, please see below. 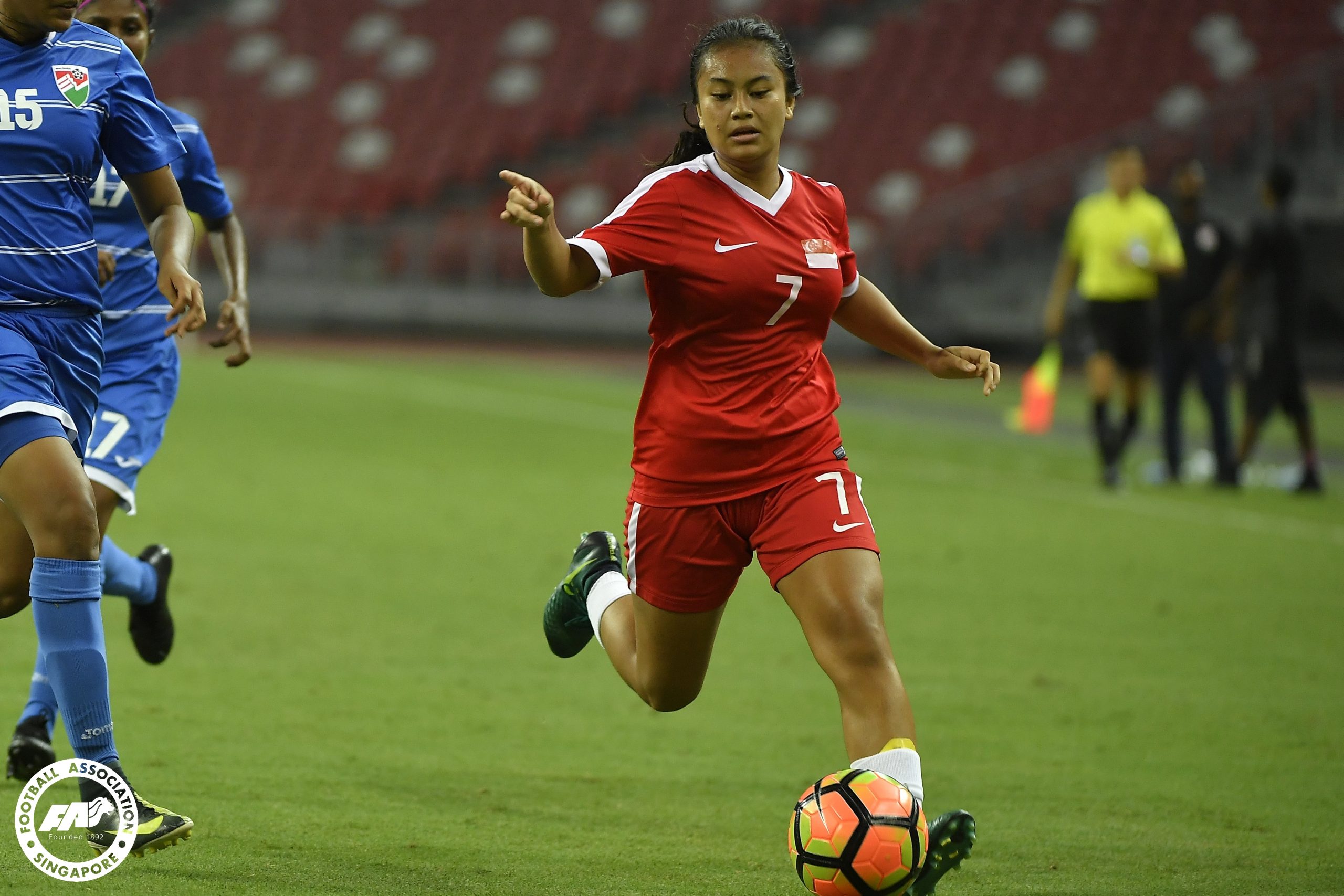