SINGAPORE, 31 OCTOBER 2019 – The Football Association of Singapore (FAS) marked the end of the domestic professional football season with the FAS Nite 2019 earlier this evening at Orchard Hotel.

Outstanding individuals and clubs from the Singapore Premier League (SPL), National Football League (NFL), Women’s Premier (WPL) and National Leagues (WNL) as well as the Centre of Excellence (COE) Leagues received awards to recognise their performances through the season. Faris, who helped the Cheetahs to their best-ever league finish of third, said: “I am still shaking right now! I am really shocked that I won. But I feel blessed that all my hard work has paid off.  I have mixed feelings as Hougang did not win any trophies but the club has helped me develop… We are going in the right direction and this trophy is for them (as well). I have to keep improving and keep challenging myself as a player.”

Pennock, who led DPMM to their second league title, said: “It is really an honour for me to win this award and I feel very humbled. Barely a year ago, I would not have thought that I would be standing here today but here I am, and this is a very special win as we’ve had a fantastic season.”

Hami, 20, became the youngest recipient of the Young Player of the Year award since Hariss Harun won in 2010. In a video message from Japan, where he is on international duty with the Under-22s, Hami said: “I am very humbled to be chosen as Young Player of the Year. Playing at Home United this year, I was (pushed) out of my comfort zone and that has helped me grow into a better player and human being. I will take this win as motivation to push harder and achieve greater things in life.” Close to 400 attendees were present at the event, which was themed “Celebrating Singapore’s Pillars of Football” to reflect the four key pillars initiated by FAS – Youth Development, Capability Development, Cost Efficiency (Efficient Resource Management), A Vibrant Football Culture. The pillars were formed to lay the foundation for our nation’s strong challenge for regional footballing accolades and subsequently make a mark in the global football scene.

This year’s special awards included these four new categories, which saw 10 award recipients being recognised for their efforts in contributing to Singapore’s Pillars of Football. One of them was Singapore stalwart Khairul Amri, who recently announced his retirement from international football; he picked up the “Capability Development” award. 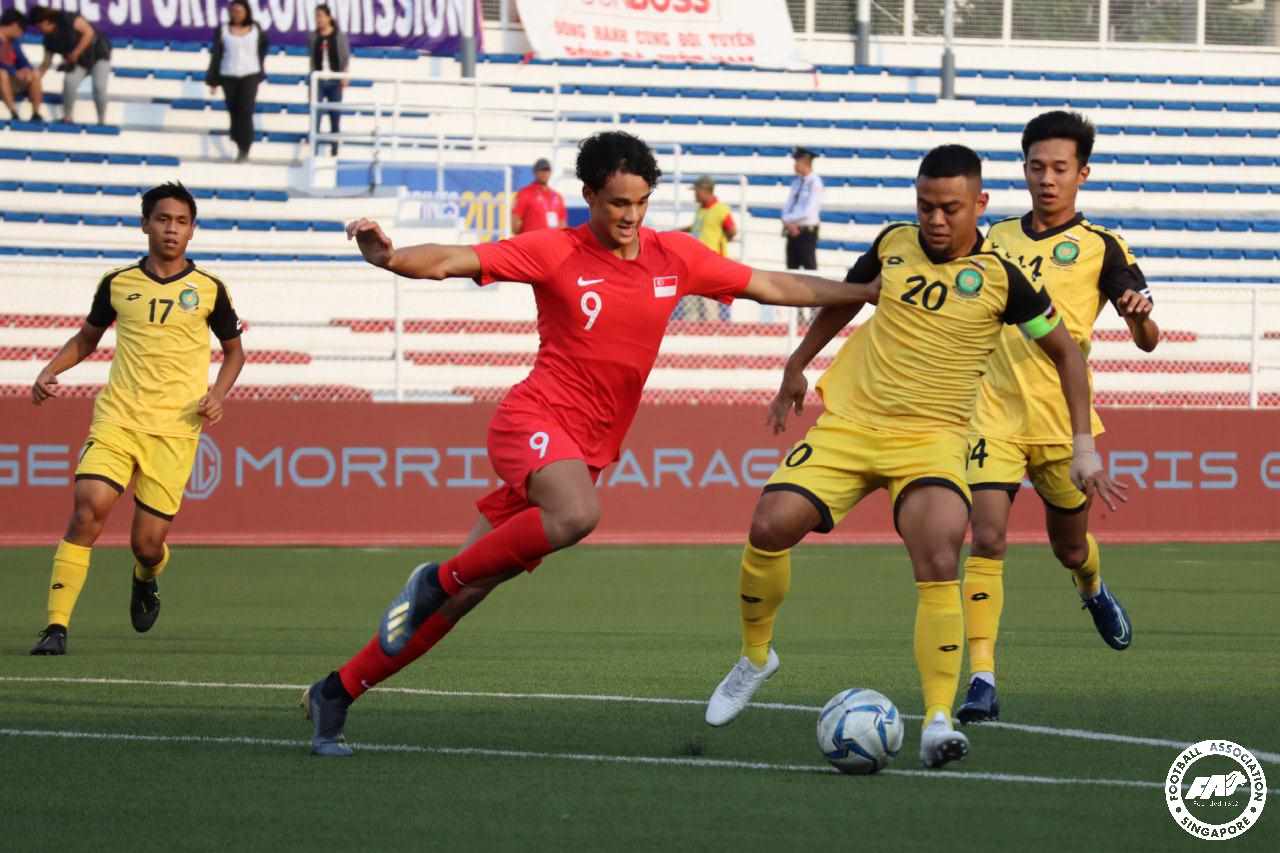