We are deeply saddened by the passing of our beloved volunteer, Mr Franklin Miranda who has contributed immensely to Singapore football since the 1970s.

In his more than 30 years of service to our local game, he has performed with distinction and dedication various key duties such as Match Commissioner, Match Inspector, Match-day General Coordinator, Match-day Security in-charge, Liaison Officer and Islandwide League Organizer across many different competitions including the S.League, Malaysian Super League, AFC Champions League and AFC Cup, international matches such as World Cup and Asian Cup Qualifiers, among many others.

Volunteers play a very important role in various aspects of local football and Mr Franklin Miranda is an exemplary role model for volunteers. His passing leaves behind a hugh void in the Singapore footballing fraternity and he will be deeply missed; our thoughts and condolences are with his family in this difficult time. 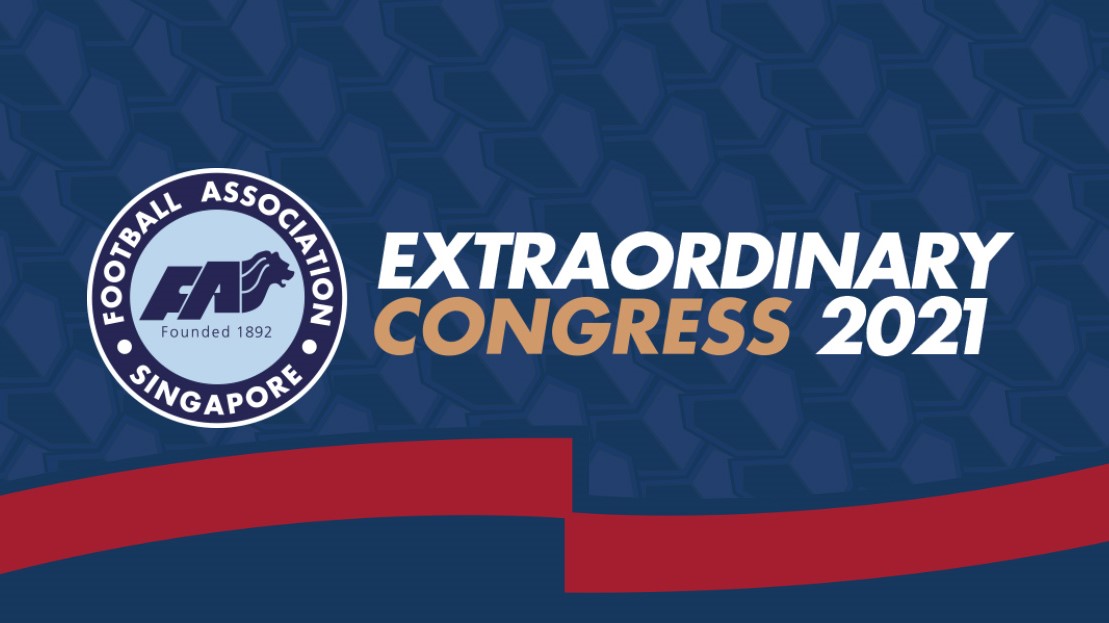