FAS U19 were the big winners in the Women’s Football Challenge Cup over the weekend as they recorded a 7-0 hammering of Police FC.

Azreena Maat grabbed four goals for the U19s, with Siti Erma Ellvana and Joanna Lee notching a goal apiece. An own goal from the Policewomen rounded off the rout in the Group A opener.

The Malaysians’ replies came from Rozainie Dusileh and Steffi Kaur.

Bagging a double for Bishan Arsenal was Nurafny Yulianti, while Dianna Thor and Charmaine Pelaez were also in the goals. Sporting’s sole reply came from Kamaliah Hashim. 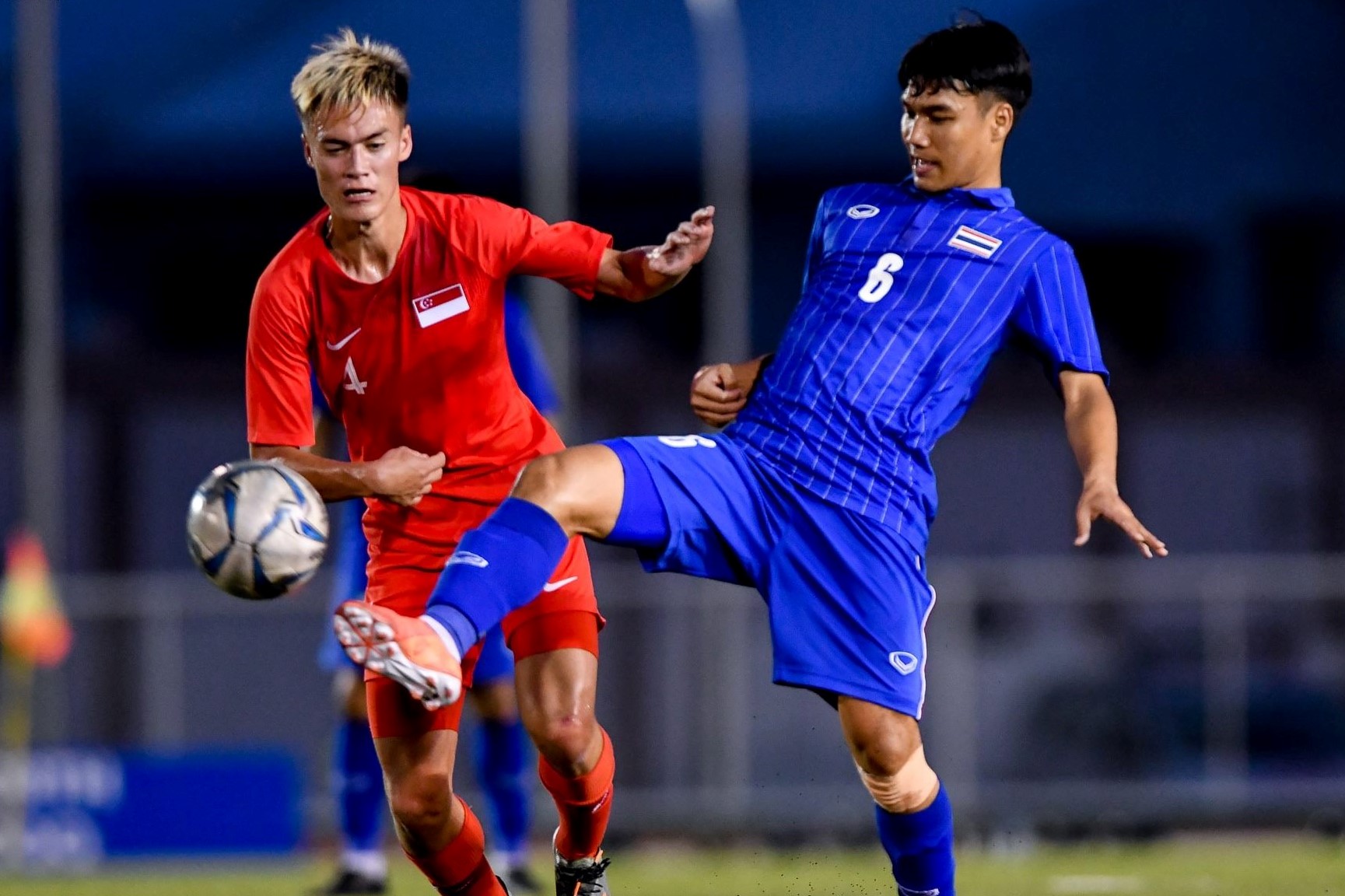