SINGAPORE, 11 FEBRUARY 2015: Great Eastern Life has announced the continuation of its co-title sponsorship of the Great Eastern-Yeo’s S.League for the next two seasons.

This brings Great Eastern’s sponsorship of the S.League to a notable eight years since it came on board in 2009. A signing ceremony to mark the occasion was held today at Great Eastern’s Live Great Space at its headquarters.

“Great Eastern is delighted to extend our support of the S.League for the 2015 and 2016 seasons. As a Singapore home-grown brand, it is apt that we reaffirm our support for local football during this special SG50 year,” said Great Eastern’s Singapore CEO, Dr Khoo Kah Siang.

“As a LIFE company, we have made it our purpose to help and empower the community to live healthier and better through sports. Football has the power to unite and create positive energy.

“It is more than just a game. It has become very much part of the societal fabric and Great Eastern sees it as our social responsibility to do our part to support the development of Singapore football through our partnership with the S.League, which has brought our brand closer to the community,” added Dr Khoo.

“We are delighted to note that our support has helped to develop the League in several ways. One good example is that the League has been a useful platform for the National Under-23 team to prepare for the SEA Games and we wish them a good showing in Singapore in June.

“On the community front, our collaboration with FAS and S.League on several football initiatives such as school outreach programmes and Live Great football clinics have further promoted important life skills such as teamwork, commitment and perseverance to the young. We will also be leveraging the Great Eastern SG50 Charity Shield on 1 March 2015 to raise funds for needy school children from low income families,” explained Dr Khoo.

“Together with SG50 celebrations, the S.League celebrates its 20th anniversary this year. S.League has played a key role in raising the standards of local football, including youth development and football excellence. As such, Great Eastern’s continued investment is a good boost not just for the S.League but also for Singapore football as a whole,” added Zainudin Nordin, President of the Football Association of Singapore.

“Great Eastern’s show of support to the S.League on this auspicious 20th anniversary is a wonderful birthday gift, so on behalf of the FAS and S.League, I would like to thank the management of Great Eastern for their invaluable support and contributions towards the success of the S.League. We look forward to another wonderful two years with you as our key partner and to an ever-improving Great Eastern-Yeo’s S.League.”

“For the past few years, each new season has been more exciting and interesting than the last. Great Eastern’s support gives us even more confidence that the 20th season of the S.League will be even more thrilling than last year when the title was only decided on the final day.”

At the press conference, Great Eastern also announced that it will be granting the wish of former S.League stalwart and former Singapore international Aleksandar Duric to conduct football clinics for under-privileged children.

“With our Great Eastern SG50 Wishes campaign to celebrate Singapore’s 50th birthday, we invited the public to submit their wishes and will be fulfilling 50 of the most meaningful during the year. We have received slightly over 2,000 submissions to date,” shared Great Eastern chief marketing officer Colin Chan.

“Today, I am pleased to share that the first wish that Great Eastern will be granting is Aleksandar Duric’s wish to coach under-privileged children. The first clinic will be for 50 to 70 children and will be held this March. In consultation with Aleksandar, we will be inviting children from Pertapis Children‚Äôs Home and Beyond Social Services to spend the morning learning football skills from one of the League’s biggest names. We plan to include more charities in the second clinic targeted for late June,” added Chan.

“I am happy that Great Eastern is fulfilling my SG50 wish. I have always wanted more opportunities to work with underprivileged children and teach them to learn and enjoy to play the Beautiful Game,” said Duric, a three-time S.League Player of the Year winner, who is now a fitness coach with Tampines Rovers.

This season’s Great Eastern-Yeo’s S.League will kick off with the exciting Great Eastern SG50 Charity Shield match between reigning champions Warriors FC and RHB Singapore Cup winners Balestier Khalsa at the Jalan Besar Stadium on 1 March. The match will also double up as a league fixture with three points going to the winners.

In tandem with the Charity Shield, Great Eastern will be raising funds for needy school children. 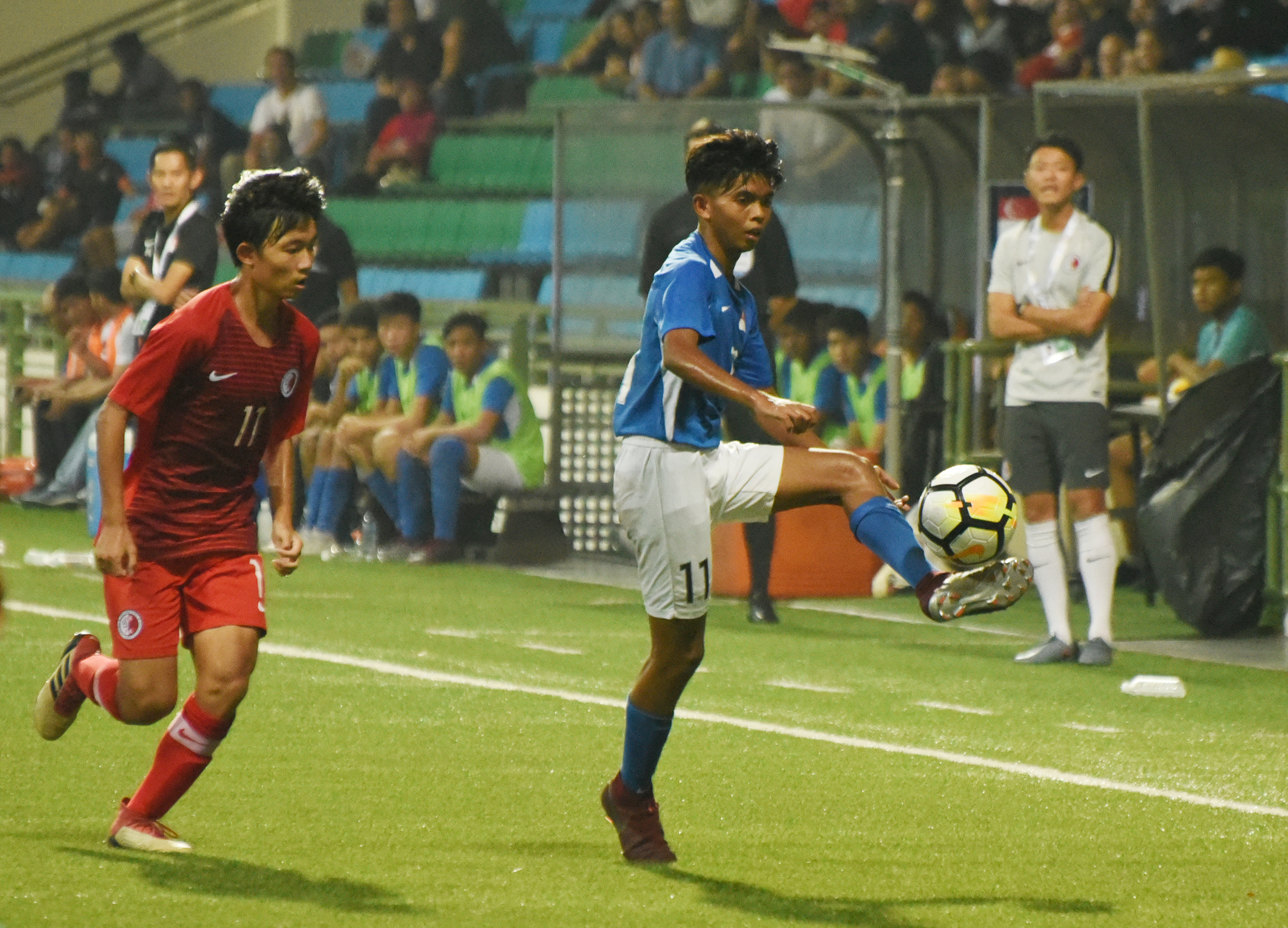